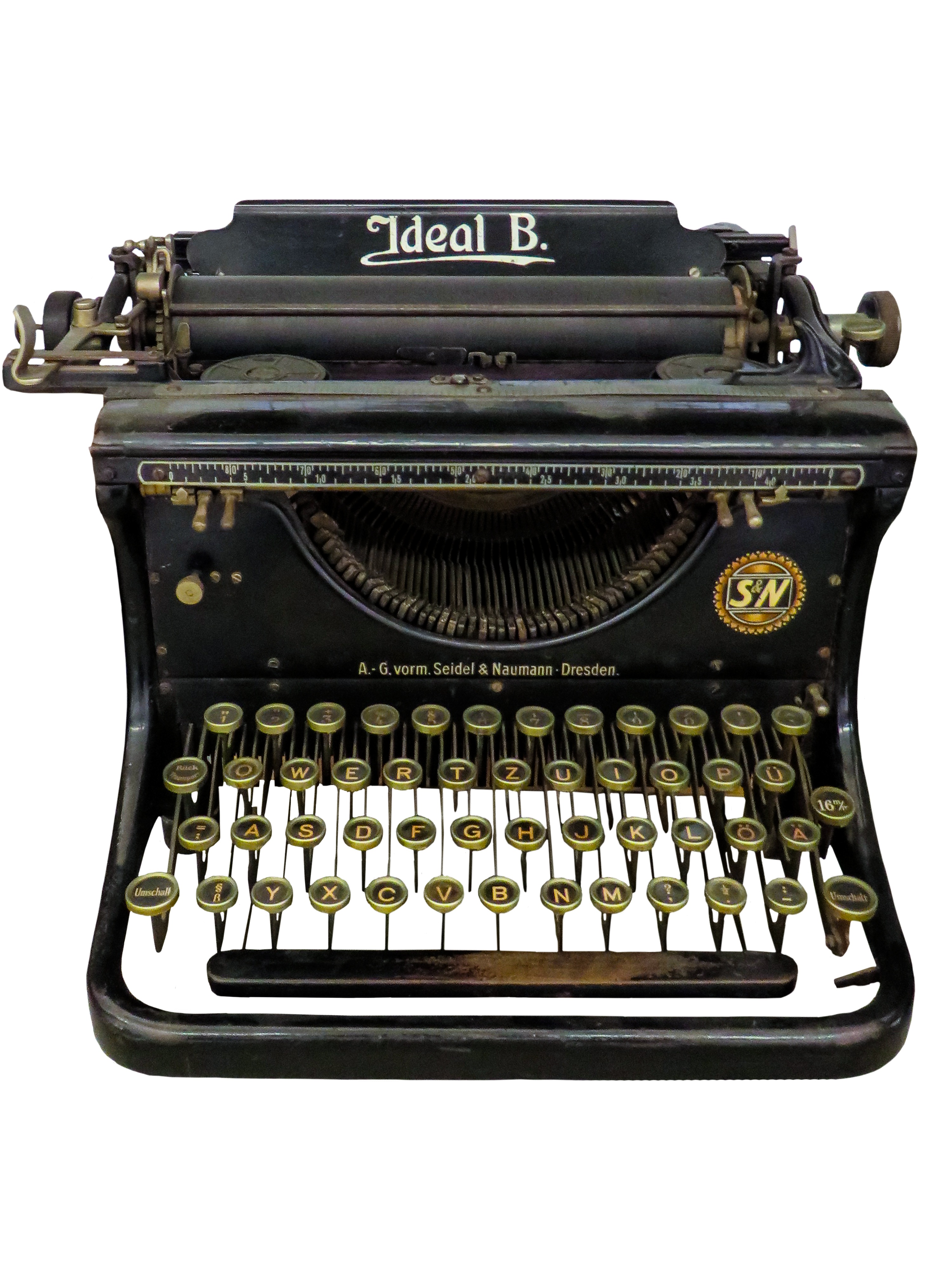 Screenwriters’ Workshop is an all-volunteer, 501(c)(3) non-profit organization that provides aspiring and practicing Minnesota screenwriters a setting for interaction and exchange of information. Since 1987 Screenwriters’ Workshop has promoted the development of Minnesota screenwriters by providing a forum for writers, producers, directors, playwrights, and allied partners in filmmaking to develop their projects while expressing their commitment to improving the quality of movie storytelling. 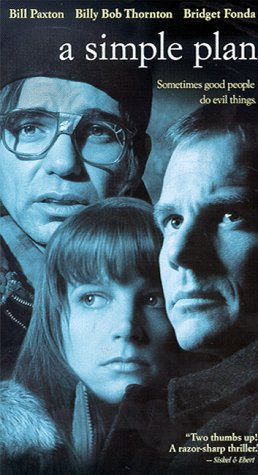 In 1987, screenwriters Brent Johnson and Susan Weisman developed the original idea for Screenwriters’ Workshop. After working on a screenplay production project with local film professionals with the purpose of getting more film experience, Brent and Susan decided to establish a permanent organization that could continue to offer screenwriters similar collaborative experiences along with a variety of other learning opportunities. This was with the purpose of making the screenwriter and their script the focus of the creative process. Over the past 30+ years, this vision has been pursued through the efforts of many individuals and the various programs of SWW.

The Screen Labs program produced short films from member scripts using the creative and production resources in the Twin Cities. Robb Mitchell served as ScreenLabs producer for several years and he and previous producers were able to bring the directors, actors and various film production personnel from the Twin Cities together to create some wonderful work. The Script2Screen program carried on that production tradition using a three-month long theme-based short screenplay contest to choose a winning script, which was then filmed over the Summer. The current program entitled Short Script Challenge is for scripts of about 10 pages with the winner receiving a cash prize only, with networking assistance offered to the writer if they choose to pursue production.

Script readings have been a constant throughout SWW’s history. The Script Night Reading Series, held at the Jungle Theater and other local theaters over the years, showcased member scripts. These readings have a director and professional actors. The 2nd Tuesday Reading Group is a more informal script reading utilizing SWW members as actors in a table read format. For over a decade, readings at MCTC had students also serve as actors, and write helpful script coverage–all free for members. 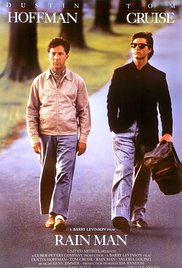 For many years, the Barry Morrow Fellowship was a feature-length contest, which gave the winner a meeting with Rainman writer, Barry Morrow. A feature-length script contest emerged again in 2011 with sponsorship from Thomson-Reuters. Along with a cash prize, the 2011 contest winner, Larry Matthews, received a Script Night staged reading and a meeting with producer Judith James of Dreyfus-James Productions.

In the early days, ScreenLine was the newsletter that kept members updated on member news, writing tips and Minnesota film news. John Jansen was a long-time editor. Now the SWW website, Facebook group, and e-mail newsletter are the sources of information for members.

And finally, SWW has fostered screenwriting groups. Three weekly script groups provide an in-person forum for writers and fellow members to read script pages aloud and receive feedback. While there were private member groups in the early days, SWW now sponsors three ongoing script groups which meet weekly throughout the year and are open to any member of any level. 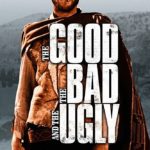 SWW has had peaks and valleys throughout the years, but it continues to aid Minnesota screenwriters in improving their craft and creative development. The Screenwriters’ Workshop has always been run by a small group of dedicated volunteers. We are grateful to all of our current leaders, as well as former leaders and founders (list below). Lastly, we greatly appreciate the continued involvement and financial support of our members, without whom this organization would not exist.

Past board and governing team members (who served at least a year and/or made significant contributions–let us know if we’re missing anyone):